The evolutionary fuel EVOX is in Moldova

New opportunities for your car are now available due to innovative technologies and human ingenuity. 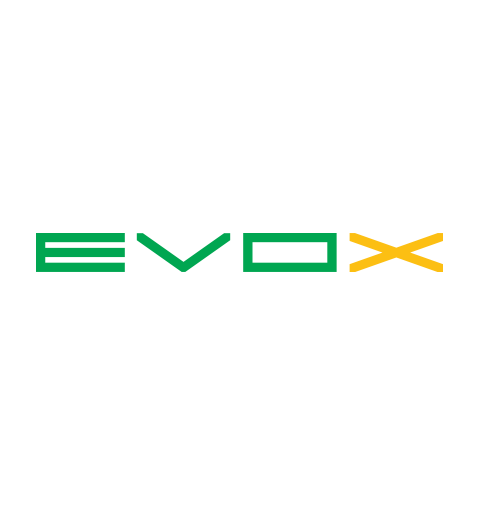 EVOX was developed to increase the cetane and octane numbers, which contribute to the complete combustion of fuel and accelerated functioning of the engine, hence, boosting its power.

The data was scientifically proved after testing EVOX for fuel economy in real conditions in 2017 during six months in Hungary. The test was conducted on 9 different automobile brands (e.g., Volkswagen, Audi, Nissan, Skoda, Renault, etc.).

EVOX is the care of your car

EVOX cleans up the engine and fuel injectors of old dregs and makes sure to keep them clean in future.

Moreover, EVOX fuel has a significant protective anticorrosive effect by reducing the corrosion activity of the base fuel.

EVOX ensures your car with a quick start, a smooth ride and a safe driving.

EVOX is technology of future today

By using EVOX, car emissions are reduced to a minimum and, therefore, you contribute to an eco-friendly environment.

As a result of careful research, we offer you the most modern fuel available on the market, accessible the form of EVOX 95 and EVOX diesel, the main advantages of which are:

Discover the exclusiveness of a new generation of fuel.

Your car and nature will be grateful for your choice!

We will be happy to help you with any question.

To do this, contact us using the hot line, which is available 24/7.

Your feedback and comments help us to improve the quality of the services provided, improve and develop. 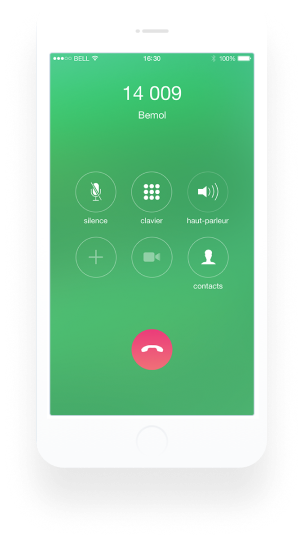